Himalaya Orange Diesel, like her sister Himalaya blue diesel, is easy to grow but will astonish you with its vigourous growth, big solid buds and fantastic aroma.

The sour orange diesel strain we started with was very sativa dominant but with the addition of the Kush genetics HOD is more balanced between sativa and indica now. Although we wanted to add Indica influence to this strain to increase yields we carefully selected the most sour-diesel dominant specimens during the breeding process so that we did not lose that pungent fuel aroma and unbelievable potency.

Himalaya Orange Diesel produces medium to large autoflowering plants which generally reach 1 metre (3 feet) in height. She has generous internodal spacing with chunky buds forming at each internode. This strain generally produces a really sold main cola but with a good amount of side branching as well. Because of the kush heritage in this strain the buds are very solid and produce a ton of resin.

Himalaya Orange Diesel gives off an intriguing fuel-like aroma with very strong citrus notes as well as some earthy pine scented aromas. The flavour of this strain is very smooth with a deliciously complex taste and aroma. The effect is very fast with a potent head high followed by a nice body-stone. The sativa influence to Himalaya Orange Diesel means if you need to get stuff done you have plenty of energy but the kush influence means if you want to chill then you can do just that.

Himalaya Orange Diesel is very easy to grow, can handle plenty of nutrients and requires little attention. If grown with some care she can easily produce 90g+ per plant. 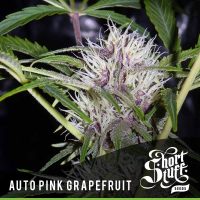 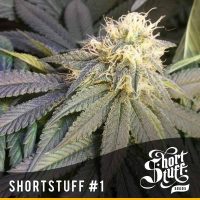 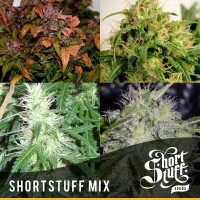 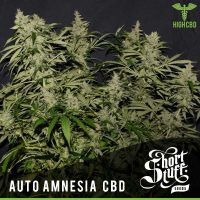 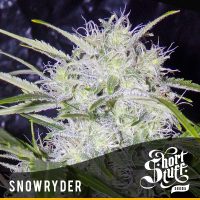 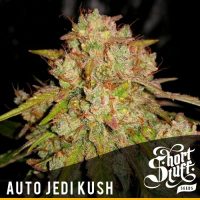