Heavyweight seeds was created by a group of marijuana enthusiasts in Spain in 2008 with the aim of producing a range of mouth watering cannabis varieties with the best flavour, the biggest yields and the best effect. Heavyweight seeds launched in 2010 after a rigorous development process and felt they had achieved excellence in their production of female seeds. Today the Heavyweight seeds range not only includes an excellent variety of feminized seeds, they also have some brilliant Auto Flowering strains in their stable such as the much celebrated Auto Massive Midget 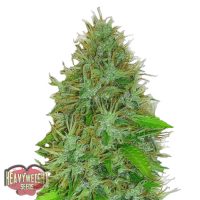 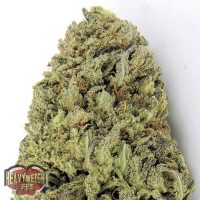 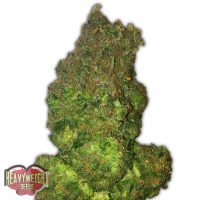 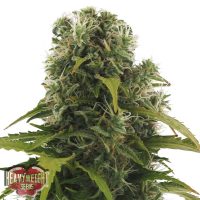 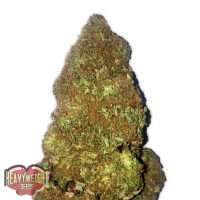 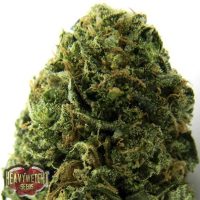 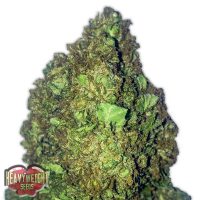 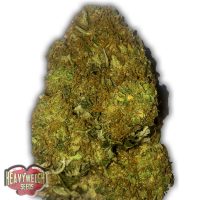 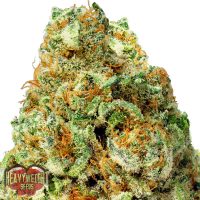 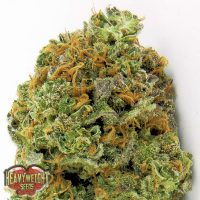 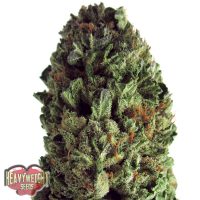 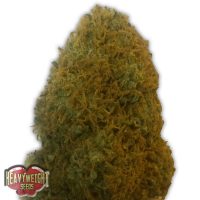 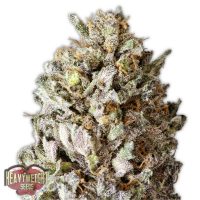 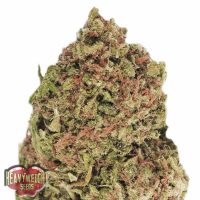 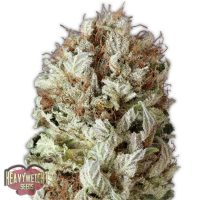 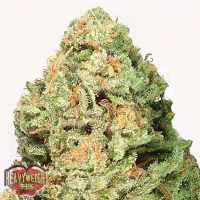 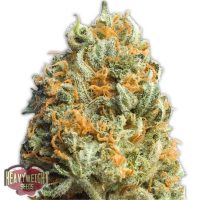 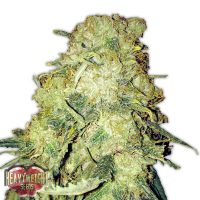 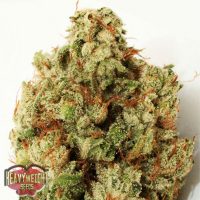 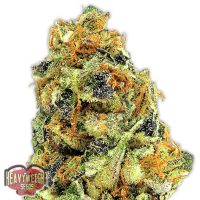 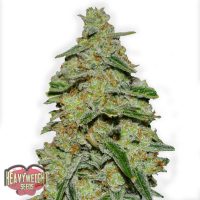 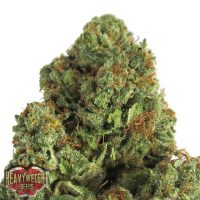 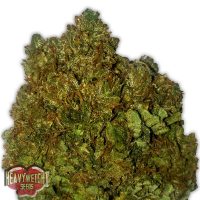 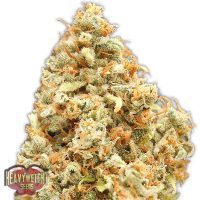 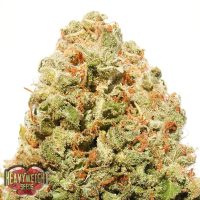 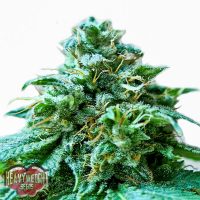 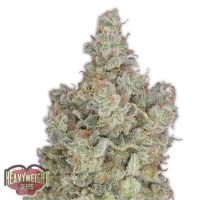 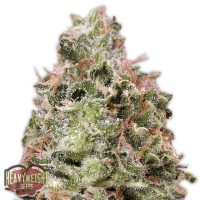